How Converse Got its Start

When you investigate the history of the Converse shoe, you can become a bit confused about whom the “originator” is. When you look at it from two different perspectives, you will come across the information that there is a founder and there is an individual who inspired generations of the Converse All Star. The Converse shoe was founded by Marquis Mills Converse in 1908 out of Malden, Massachusetts. The company started out making rubber soled shoes and boots. The Converse shoe branched out into the athletic market over a century ago. The company first marketed tennis, netball, and footy footwear. In 1917, what we now call either Chuck Taylor (named after the man who inspired the line of shoes) or All Stars were created and introduced to the world as “Non-Skids.” The “Non-Skids” were introduced to the basketball market as the basketball shoe.

Who is Chuck Taylor?

Chuck Taylor was an American basketball player and salesperson of the second bestselling basketball show in history. He is one reason why the Converse shoe is the shoe that it is today. Chuck Taylor became a salesperson and brand ambassador for the company in 1921. Taylor wanted the Converse shoe to be the best basketball shoe designed for the court. Taylor was very influential in the marketing and design of the shoe. His influence is what made Converse name the shoe after him in 1932. The Chuck Taylor All Star shoe was born and remains to this day. Chuck Taylor also designed the official shoe of the 1936 Olympic game. The 1936 Olympic game was the first for a Basketball team, and the team won the gold medal. After that, the design for the 1936 Olympic game shoe was adopted as the military training shoe for World War II. Converse became the most popular shoe for any activity. Until the 70’s new companies emerged with brands of shoes that were deemed better for athletic performance. The Converse shoe became the shoe you wear when and wherever you wanted over the next few decades. That is why Chuck Taylor is a line of shoes but not the name of the company, even though it is commonly mistaken as such.

What is next for the converse shoe? 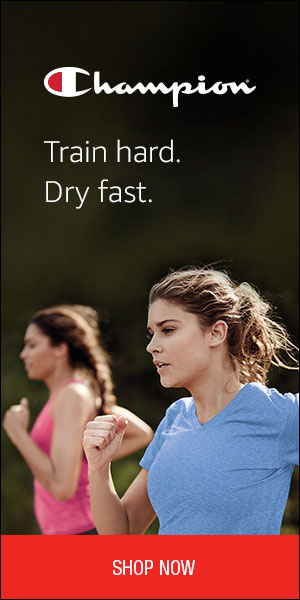 What to Wear When Going to The Gym!